Behn’s word is their bond

A long-standing customer once summed up his relationship with us in these five simple words, which probably puts our daily philosophy and dealings in a nutshell. What is so special about our company and what form does this take. With our customers, suppliers, colleagues and of course within our family.

Many businesses develop “philosophies” or design “valuation canons”, devise “Corporate Cultures” or “Codes of Excellence” in an effort to reach an identifiable expression of their professionalism and ability to compete on the market. All well and good. However, we have taken a different way, and that since 1892.

Perhaps this is a result of the classic standards of the typical business man in the Hanseatic tradition, the validity of which has never been lost in our executive management. However, more to the point, we are a one hundred percent family business in the fourth generation. Our aim to remain independent is our highest entrepreneurial priority. 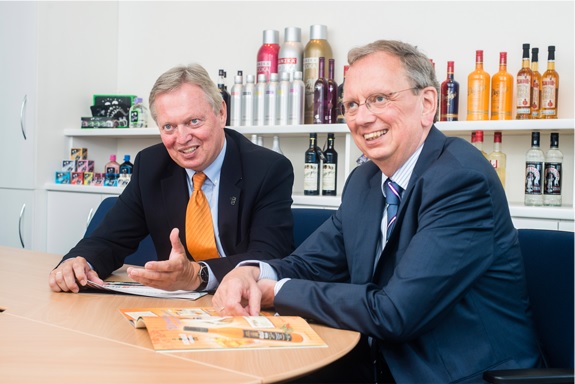 Waldemar and Rüdiger Behn, the 4th generation leading the company

Nothing has been set down in writing at Behn. It is merely an attitude, handed down and understood through the generations. This encompasses a responsibility for employees and their families as well as establishing values in the region. It is an attitude, which increases one’s awareness of respectable deals and business partners. Of what we do…. Or do not.

This is the driving force, which enables us not only to retain the good, but also to permanently seek and try out new ways. An attitude, which encourages the realization of profitable growth with resolution and creativity. This attitude also imposes limits, reminding one that luck is not only the result of hard work, but also of setbacks. In short, an attitude which has demanded everything, in order that the following generation starts out with the best possible chances.

Such an attitude cannot be described as a norm, it sets an example, a distinction, creating an impetus for everyone in the company. A passion for joint success in the extensive Behn family. If this prevails, daily and through the generations, then Behn’s essential message has emerged, which meets our full approval: “our word is our bond”. 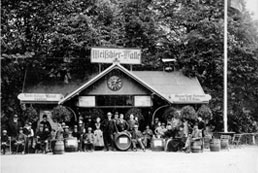 The end of the 19th century, a time of peace, was unique in the economic prosperity in German history. We still refer to this chapter as the Wilhelminian period, during which almost the whole of the German industrial backbone was established...
» more 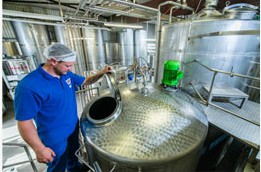 Our dedicated, family enterprise is in its fourth generation and it is thus of prime importance to us to stress the relevance of the individual skills and expertise of our employees as the key to our success since 1892
» more